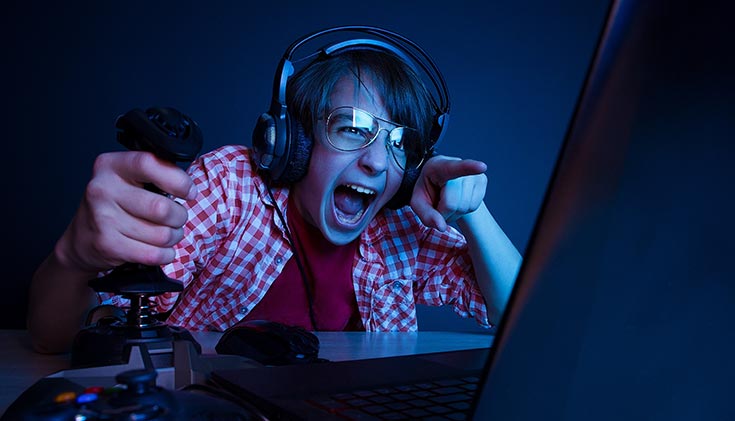 Apparently, chronically irritable children are often in a state of abnormally high arousal, or rather, “wired and tired”. They are agitated but exhausted.

Chronically high arousal levels can have an impact on memory and the ability to relate, so these kids are more likely to have academic and social problems. And if an article by Dr. Victoria L. Dunckley for Psychology Today is to be believed, electronic gadgets have something to do with all these.

More often than not, children with the symptoms stated earlier are often given the wrong type of mental health diagnosis like Major Depression, Bipolar Disorder, and ADD, and they often go with the corresponding treatments, like medication and therapy.

In reality, however, what may look like a slew of symptoms for textbook mental disorders is actually something else: too much screen time or excessive use of electronics.

You may check out the rest of the article here.

What’s my take on this?

Children and adults alike are spending way too much time in front of LED screens, be it smartphones, laptops, tablets, or even personal computers. One research shows that the light coming from LED screens can actually cause neurons to fire, tricking our brain to go into work mode even though we’re not doing work on our gadgets.

In my opinion, this is a very serious condition and will actually affect a child’s development in the long run. The dependency on gadgets for entertainment can be counterproductive and I would recommend to parents that they get their children good old fashioned educational toys. Better yet, they should get them to play outside with other kids.