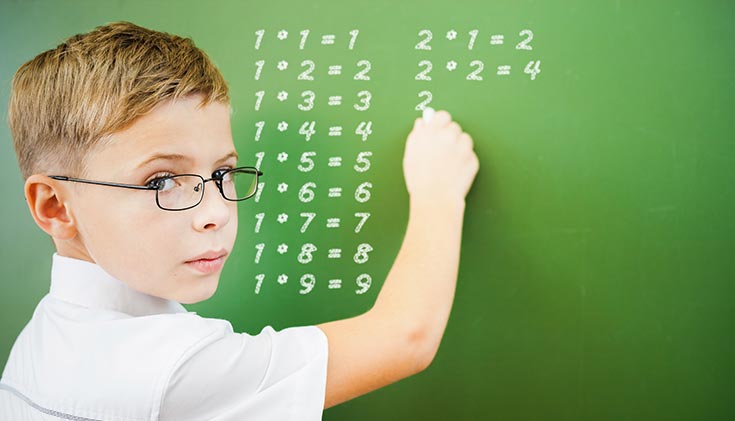 Repeated addition is taught in the third grade in the US as part of the Common Core Problem.

Repeated addition, when applied, can be used to solve 5×3.

Mathematically, however, they are both correct but under Common Core, 5×3 is read as “five groups of three”  so “three groups of five is wrong”

You can read about this very intriguing article here.

But here’s my take on this:

Both statements – five groups of three and three groups of five – are still correct if you were to consider the commutative law where 5×3 = 3×5.

The Common Core allows students to utilize this logic for advanced forms of math like Calculus, but it’s wrong to assume that one statement is wrong because the application of commutative law is not done.

Getting the Answer Correct Is More Important