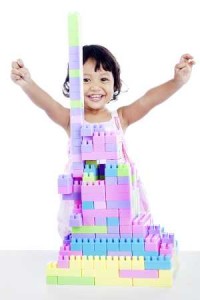 One of the best (and unfortunately, hardest) part of planning a kiddie party is choosing that party games to include in the program. You have to make sure that the games will be fun and everybody can join in. Also, you have to make sure that it will really pique the interests of the kids. After all, games for kiddie parties should be tweaked for the kids themselves. An added bonus would be if the kids can learn a thing or two from the games. So what kinds of games can you possibly play that can be fun, engaging, and educational at the same time?

Have you thought about using fun Lego games for kids parties?

We all know what Legos are and we all love them. Children and the young at heart simply can’t resist its charm and simplicity. Now, all you have to do is to look for games where you can incorporate Legos. It will not be hard but you need to find a good mix between fun and educational as much as possible.

Before you even start thinking about various fun Lego games for kids parties, make sure that you have everything covered. Have as many Lego bricks as possible. Make sure to keep it away from babies and toddlers as they may ingest the Lego pieces. Lastly, don’t forget that although the games are tons of fun, parents and guardians should always be present. Safety should be the primary concern

Here are some examples you might want to try out. 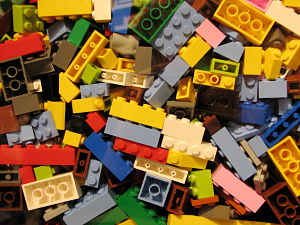